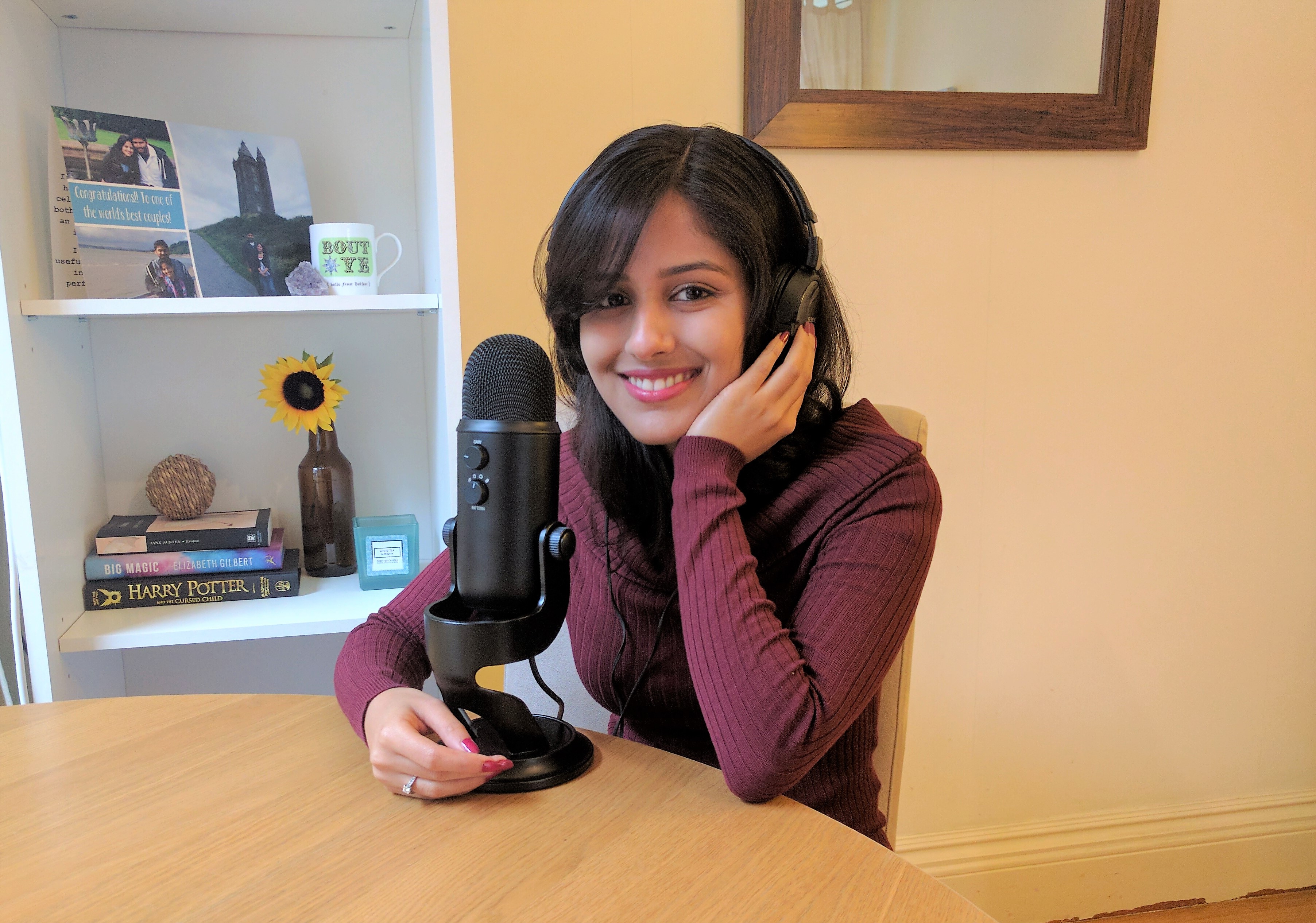 Ankita is a writer who shares stories of her daily life with her husband on her blog '22 Nelson Street'. So much energy and passion fill her petite body that one would wonder if there's any space left for her organs - she could be a robot, but robots don't get periods and there's a lot of period talk happening at 22 Nelson Street. Her newly married status has brought her to Scotland where she has convinced her husband to wear a kilt and play the bagpipes as she goes to bed after hitting the 'publish' button. Ankita is a charming young woman, or at least that's what the filters on Instagram show, and she will spark new circuits in your brain with her ideas as she discusses the culture we live in.

Meenal is a writer, blogger, soon to be doctor and now, podcaster. Basically, Meenal is Wonderwoman. Based in Prague, this young medical student loves to write and tackle issues which are really close to her heart. A while ago, among others, she started a website called Feminism India with Ankita and soon, a formal professional partnership bloomed into a beautiful friendship. But despite all this, she still insists that her biggest accomplishment in life is that she won a Miss Barbie Pageant at the age of 6 in spite of having burst into tears when she was asked to say her name into the mic. That said, she's all set to conquer the world of podcasts with her shiny little white mic and sparkling wit.

Desi Outsiders is the brainchild of these two young Indian women who want to be the voice of reason that fails to be heard in certain Indian households. The podcast is designed to bring meaningful conversations on relationships, dating, education, and feminism into Indian homes. Meenal was raised in Europe in a very traditional Indian household whereas Ankita was raised in India in a more liberal household. So when these two girls get together, the conversation gets rolling. 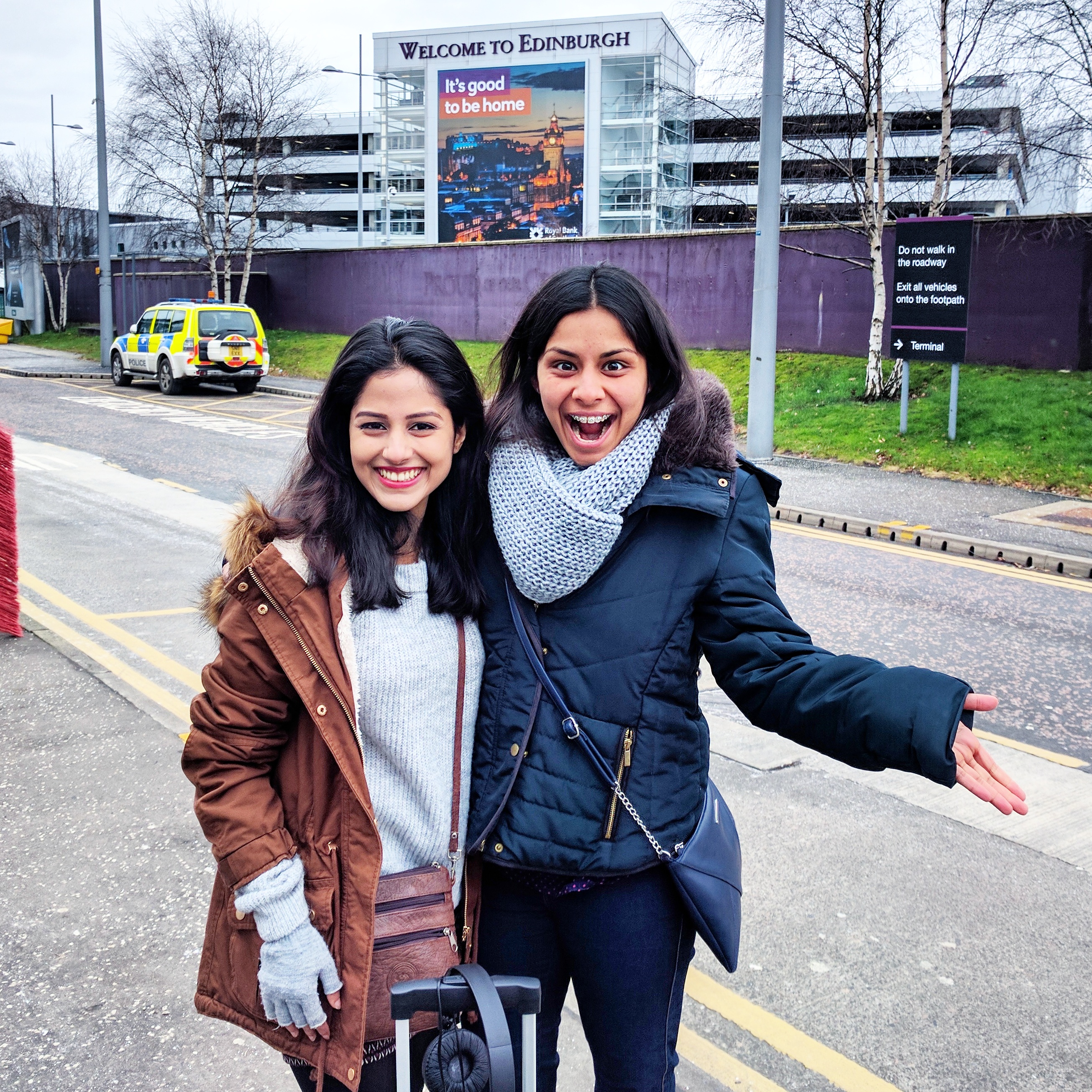