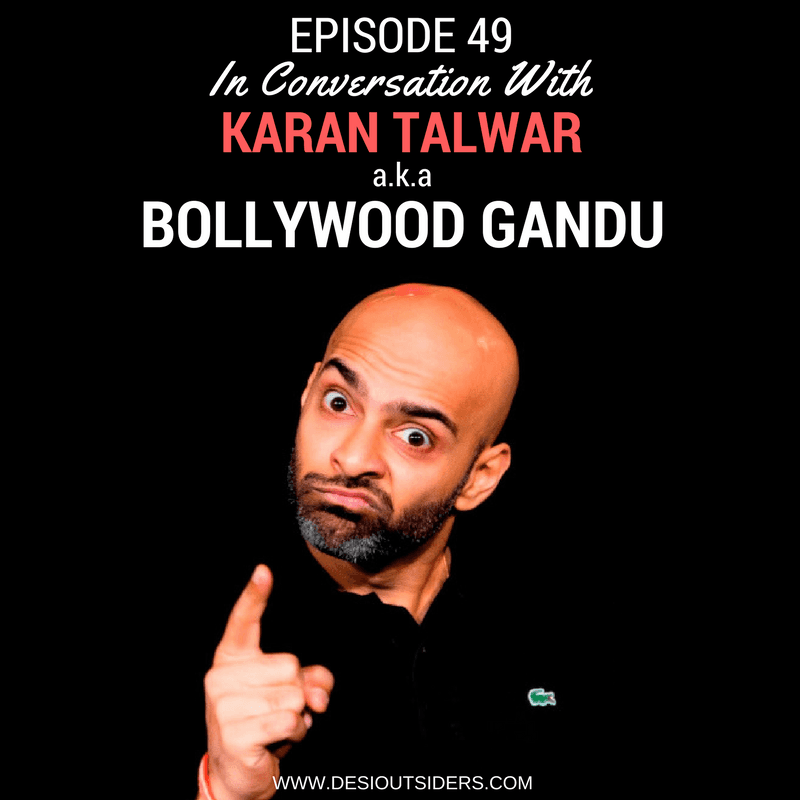 This Diwali, we bring you a “pattaka” called Karan Talwar a.k.a Bollywood Gandu, who is a comedian based in Mumbai. He shares the story of how he left a boring desk job in the US and returned to India at the age of 28 to kickstart his career in stand-up comedy. This led to the founding of SnG comedy and later, Bollywood Gandu. Over the years, Karan has garnered close to 2.5 million followers on Twitter alone but has also been “unfollowed” by many Bollywood celebrities on the very same social media channel. Tune in to find out how and why it all started.