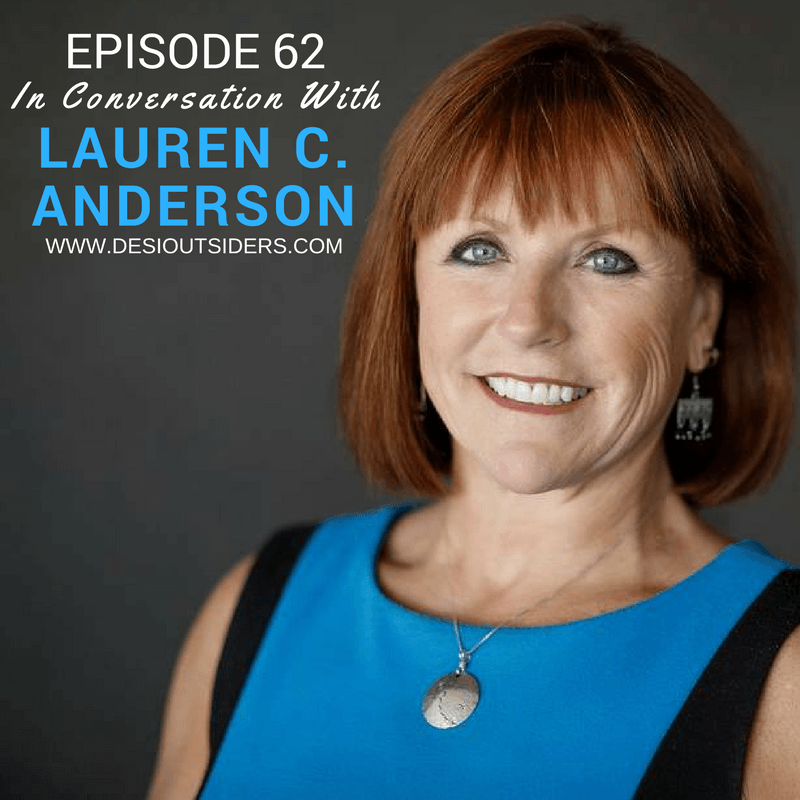 Last Thursday, on International Women’s Day, we interviewed Lauren C. Anderson, one of the first ever women selected for the FBI swat team! When an 11-year-old Lauren toured the FBI Headquarters in New York, she was told by her tour guide that girls could never be FBI agents because they would just sit around all day painting their nails. 15 years later, she not only joined the FBI but also traveled all around the globe after the 9/11 attacks. Lauren speaks to us about her views on women's safety, terrorism, and responsible change making in this world.