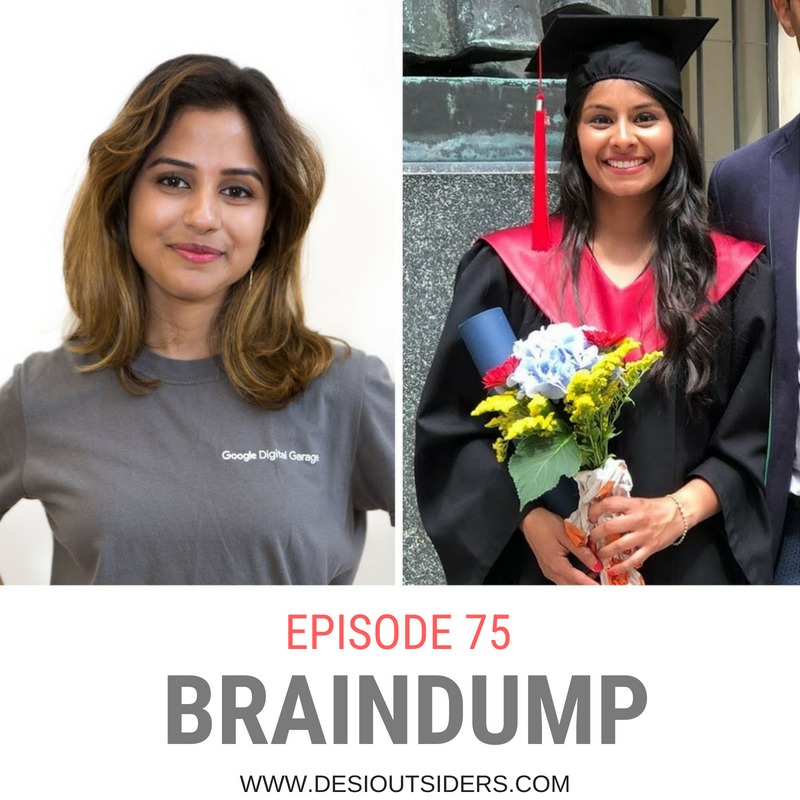 After almost half a year, we bring you another Braindump! We use this episode to explain why we've been off the radar for some time, and... Read more 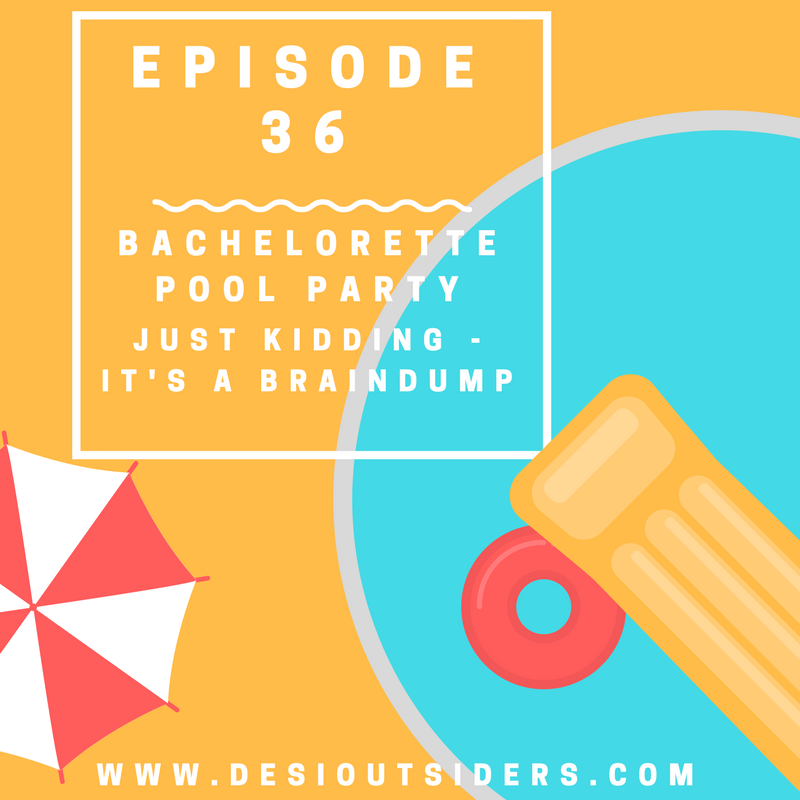 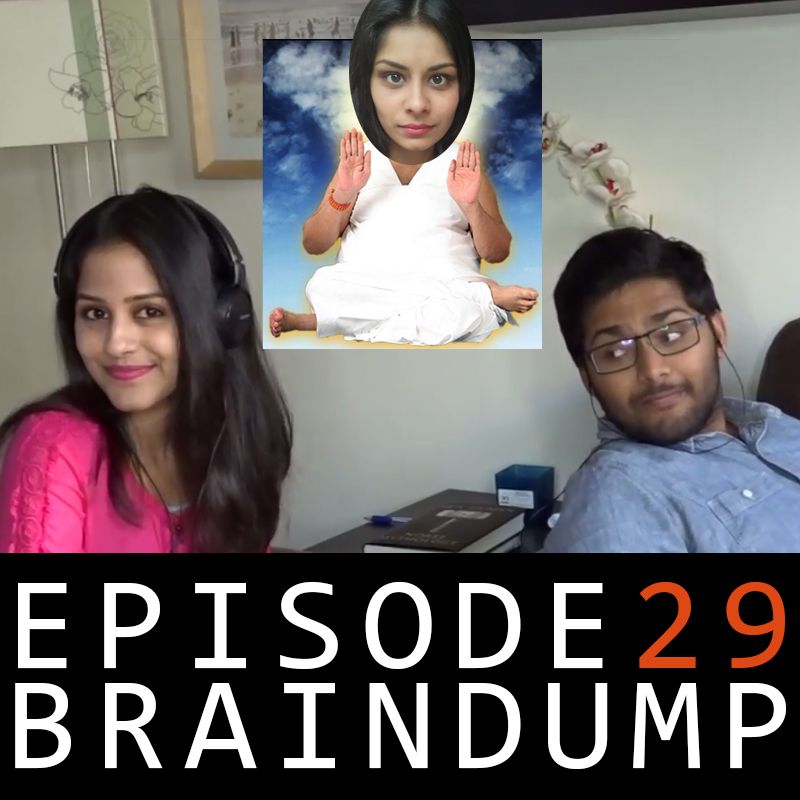 Meenal left and Shane grabbed on to the opportunity to replace her. The result: a very poor reflection on Shane and Ankita's marriage. They reveal things... Read more 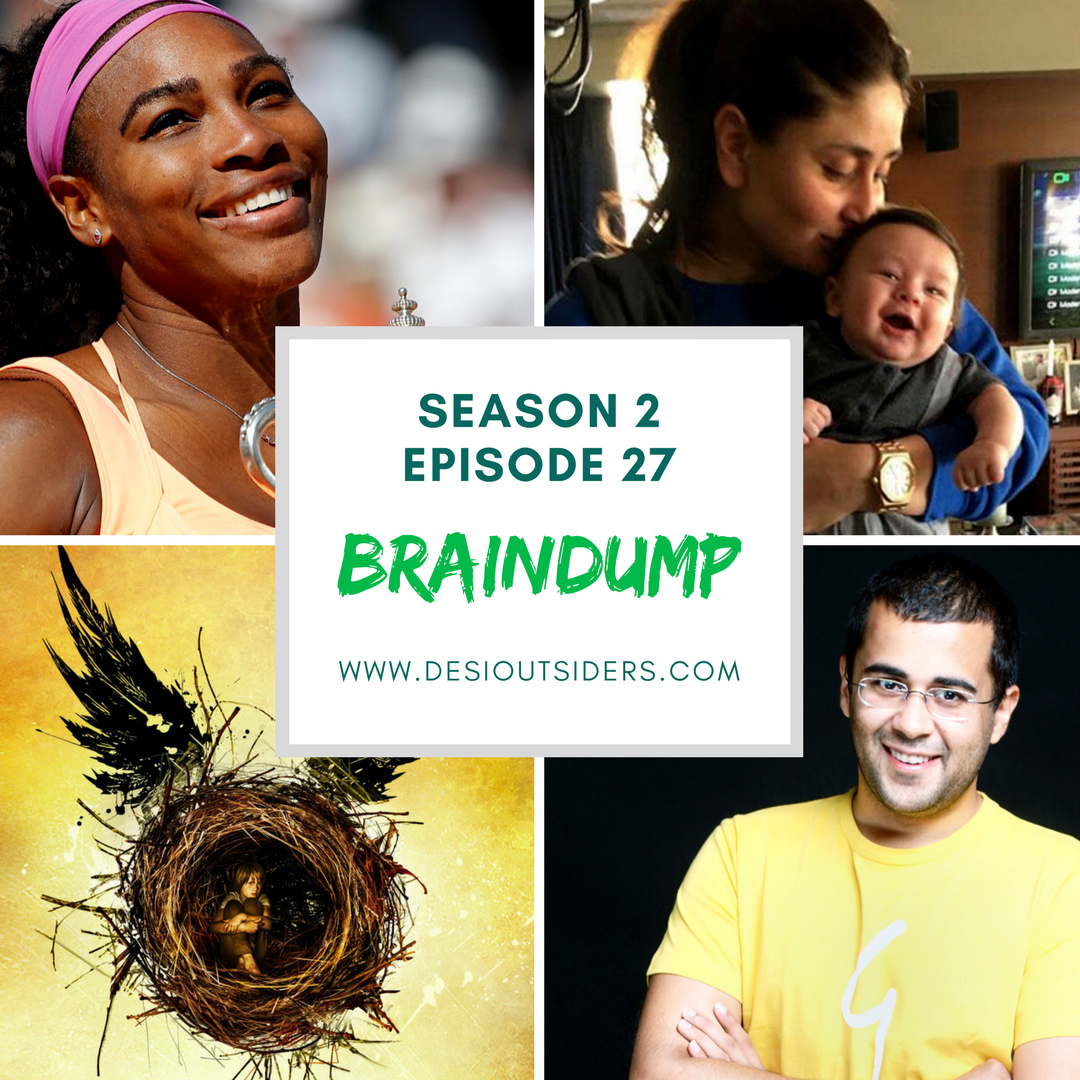 This week, we come with the last Braindump of the season. As always, nothing can prepare you for the tangents because, at the end of the... Read more 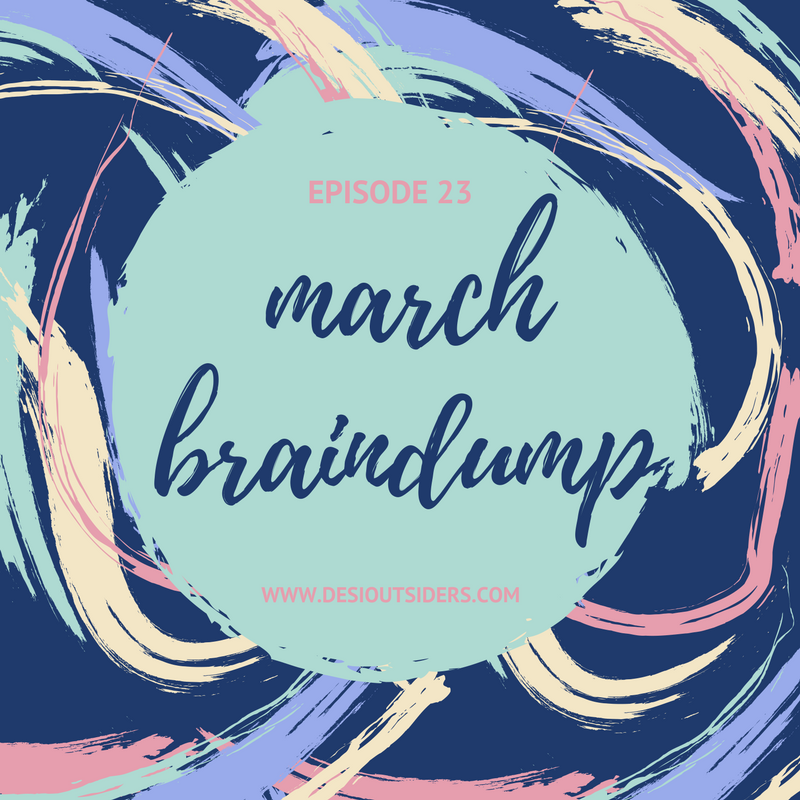 This week we have another braindump for you! As always, the tangents are unexpected and this time, it ranges from Meenal's birthday celebrations to the human... Read more 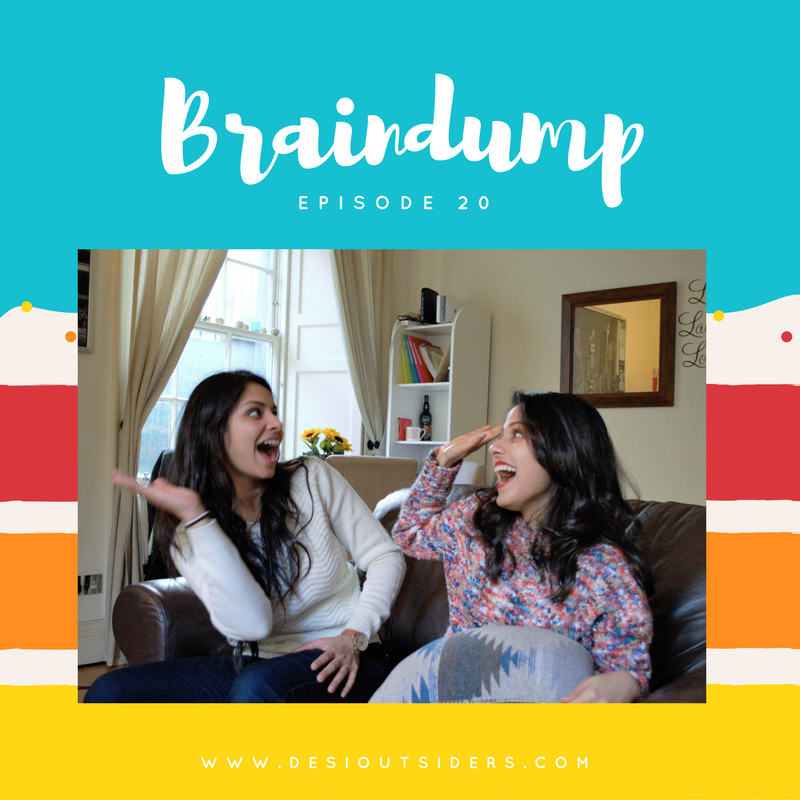 HOLY COW! This is our 20th episode and we can’t believe it either. We think it’s quite fitting that this episode is a braindump.... Read more